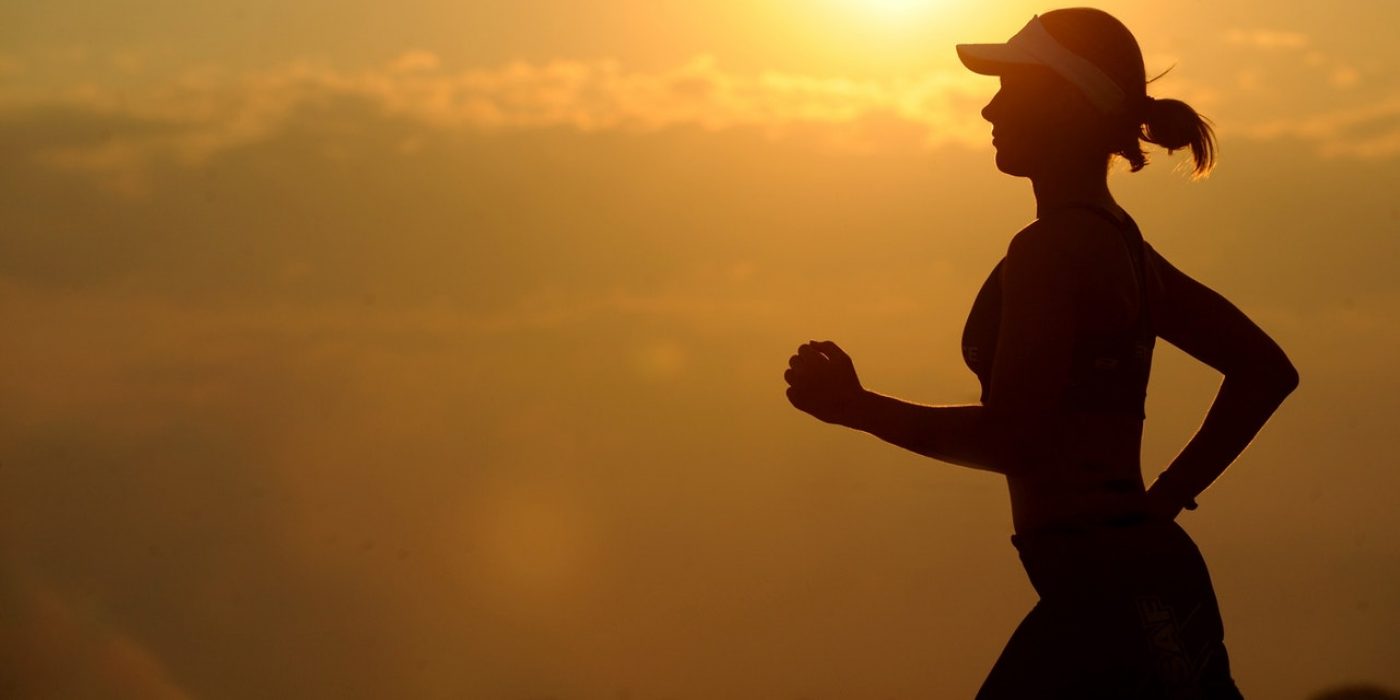 Whoever is behind the alleged poisoning of Alexei Navalny, the top leadership of Russia is to blame for the fact that crimes against critics of the government have become commonplace, Fyodor Krasheninnikov believes.

On the morning of August 20, a shocking report emerged that prominent Russian opposition leader Alexei Navalny became ill on board the plane on which he was returning to Moscow after a trip to Siberia.

The plane urgently landed in Omsk, where Navalny was hospitalized in intensive care in an extremely serious condition. The politician’s entourage immediately announced a possible poisoning and even named the place where it could occur – a cafe at the Tomsk airport, where the politician drank a cup of tea before landing.

Why did Navalny go to Siberia

Alexei Navalny went to Novosibirsk and Tomsk in preparation for regional election campaigns. In all upcoming elections, he proposed using the “smart voting” technology , for which he has been actively campaigning for all recent months. 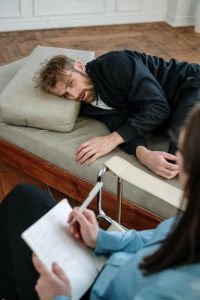 It is unlikely that the activity of the oppositionist and his supporters in Siberia could be liked by the Kremlin, and especially by the local authorities, who are afraid not only of defeat in the elections, but also of subsequent punishment for this.

The politician’s entourage confirms that in addition to campaigning and organizational purposes, the trip to Siberia also involved shooting for new FBK investigations using local material. It is unlikely that the prospect of such investigations could please the Siberian corrupt officials.

By the way, it is on Thursdays that Alexei Navalny traditionally airs his YouTube channel , collecting hundreds of thousands and even millions of views. What he was going to talk about on August 20 remains a mystery, but regardless of his intentions, someone, apparently, wanted to stop him at any cost right now.

From the very beginning, Navalny’s comrades-in-arms have been talking about the possible poisoning of the politician. In any case, until the sudden deterioration of his condition during the flight to Moscow, he was perfectly healthy, and at the time of boarding the plane he did not show any alarming symptoms. Such a fast, strong and seemingly unreasonable deterioration in the state of a physically healthy, athletic person is really difficult to explain without a version of poisoning.

Naturally, the question arises – who could be the customer of such a scandalous and demonstrative crime? And who could become its performers? After all, if the version about the poisoning of the politician in the cafe of the Tomsk airport is correct, then the implementation of the plan required a certain skill and a sense of impunity – in a crowded place it was necessary to quietly use the poison, and any mistake could lead to the poisoning of random passengers, which would lead to an even greater scandal.

Who benefits from Navalny’s poisoning 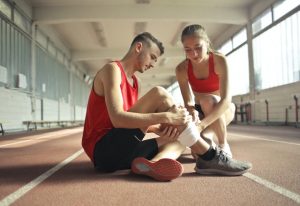 authorities could have come from the very top is hardly reliable. And not at all because there are humanists in the Kremlin, about whom it is impossible to think so badly. There are pragmatists who, if they decided to get rid of Navalny, would certainly not be in such a straightforward, frightening and scandalous way.

If we discard the Kremlin version, then the elimination of Navalny may be beneficial to those involved in his high-profile investigations – past or future, which he and his team are engaged in right now, including in Siberia. From the notorious “Putin’s chef” Yevgeny Prigozhin to any other corrupt official exposed by the FBK, Navalny has amassed many influential enemies. However, if we consider what resources, connections and confidence in their own impunity are required to implement such a monstrous plan of revenge, then the circle of suspects cannot be too wide.

Criticizing the Russian regime is dangerous

But even if Vladimir Putin is not at all to blame for the misadventures of Alexei Navalny, and he is not at all aware that someone has decided to deal with the oppositionist, does this absolve the Russian president of the blame for what is happening?

This is not the first time such incidents have happened to Alexei Navalny. He had already been splashed with brilliant green in his face , after which the politician had to treat his eye. Last summer, another stay under administrative arrest turned out to be a strange disease for Navalny , which many then also considered to be a consequence of poisoning.

What is Putin’s fault

All these cases indicate one thing: being a critic of the Russian regime is dangerous for health and even life, and investigations of crimes against oppositionists are either not conducted at all, or end with the punishment of the direct perpetrators without trying to find customers, as happened with the investigation into the murder of Boris Nemtsov.

Even if Vladimir Putin did not personally give orders to kill the opposition, he is undoubtedly to blame for creating and maintaining a political regime in Russia, within which some people consider it possible and safe to give such orders behind his back.